The end of globalization? 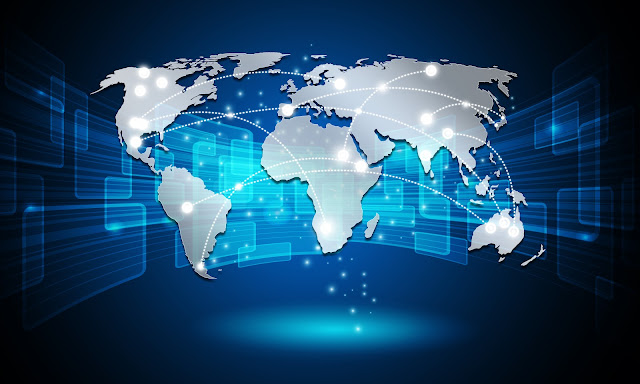 Pandemic, the war in Ukraine, the threat of WWIII, energy crisis, food shortage, the surge in commodity prices, the unpredictability of everything are now the new normal.

The year 2022 didn't start well. Commodities are up across the board. Oil, gold, and wheat have gone sky-high in recent weeks.

The U.S. housing market cooled in February, and mortgage rates have spiked since the Fed's rate hike. New home sales have slipped for two consecutive months, missing forecasts, and lumber seems set to buck the trend of other supply-constrained commodities.

Posted by Helge Keitel at Wednesday, March 30, 2022 No comments: 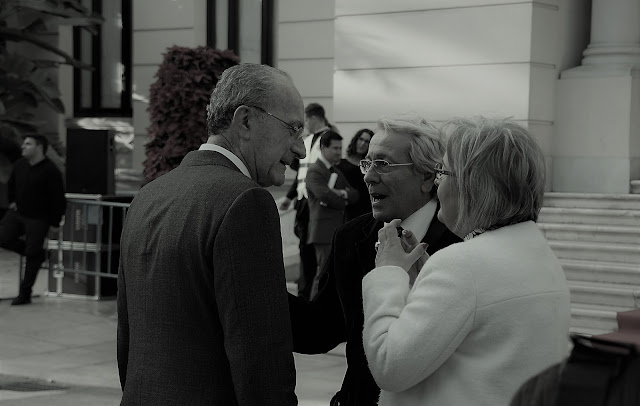 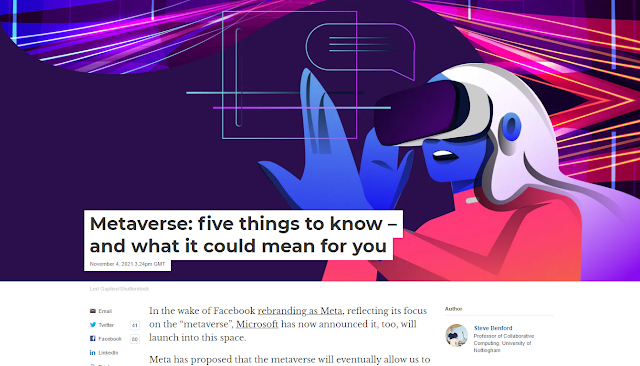 What the metaverse looks like today. All the big tech companies are planning to expand their reach to the next level of the Internet, Web 3.0. A lot will happen in two to three years. Facebook changed its name to Meta.
Microsoft is in the game. What can we expect from Apple? Google hasn't said anything yet, as far as I know. There are hundreds of companies creating NFTs, gadgets, and content needed in the new spaces and real estate.
I guess billions of consumers don't have a clue. Nor do we have the glasses and gadgets needed for the 3D experience. We are comfortable with Zoom and Teams, and the meta should be easy to use to attract billions to immerse themselves in the virtual worlds of tomorrow.

Posted by Helge Keitel at Tuesday, December 14, 2021 No comments:

Sawmills are often the most international companies in rural areas

This is true for Finnish, Nordic, European, Russian, American, and other nations. Medium-size wood processing companies deliver their products across the globe to 50 - 100 countries.

Posted by Helge Keitel at Thursday, November 25, 2021 No comments:

U.S. stocks slid Monday as investors focused on spiking global coronavirus cases, which offset continued economic-reopening progress.
New cases of coronavirus continue to increase in the US as the country reopens from lockdowns that began in mid-March to contain the disease.
The US reported more than 30,000 new COVID-19 cases on Friday and Saturday, the highest levels since May 1, according to Johns Hopkins University data.

When in search for new markets 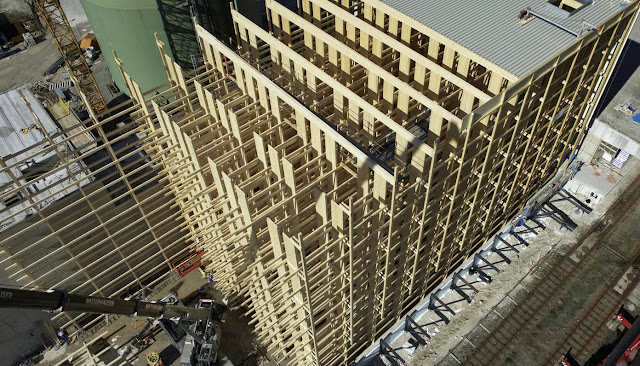 How to sell intelligent solutions, subsystems and components, primarily for industrial automation, and infrastructure, including solutions for artificial intelligence, machine learning, robotics, control systems, sensors, industrial networks and communication networks on a global scale.Factories closed, ports idling, lack of containers, rising freight costs, and shipments on stand-by.  The coronavirus obviously does not spare the wood sector and in particular the specialized exporters in China.A majority of companies are forced to change their strategies and look for new markets. However, this opportunity is not available to everybody.Even more so because the restrictions caused by the coronavirus epidemic are not the first and potentially not the hardest blows on the export expansion of the timber industry, including to China.As the world grapples with the widening impact and unexpected global consequences of the coronavirus, both stock markets, and lumber markets are getting hammered.The Russian timber industry is in search of new markets.Many exporters of the Russian timber industry are suffering losses because of the coronavirus.Our customers operate mainly in the fields of pulp-, paper-, board-, and tissue processing. Also sawmills, CLT, LVL, MDF, board, and gluelam manufacturing.Source:

You need a clear growth strategy 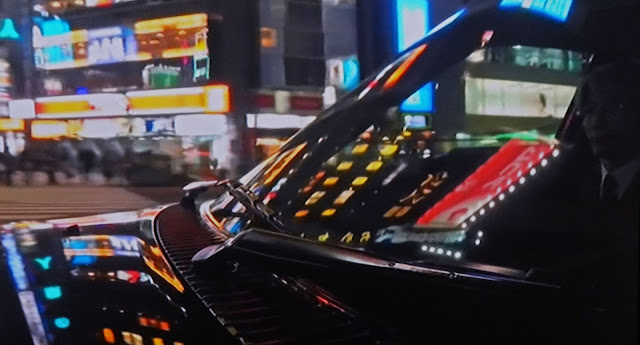 It takes time to understand the most important drivers of an innovation culture, which include elements such as cohesion between staff, the debate of different ideas and perspectives being encouraged, and failure not being seen as a dirty word. 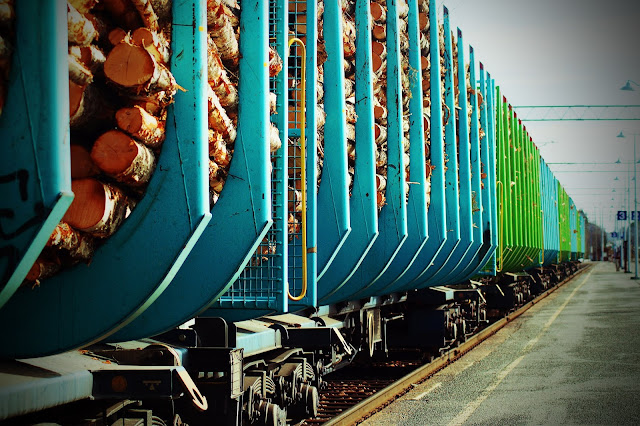 US forest industry performance in February and March was recently reported by both the US government and the Institute for Supply Management.

US housing starts fell unexpectedly in March, coming off a poor performance in February when single-family builds dropped to an 18-month low.

Chris Rupkey, chief economist at MUFG in New York says, "It is hard to know what is ailing the home construction industry."

Investment spending has been a clear victim of the uncertainty generated by the trade war since mid-2018, and that continued through the end of 2018.

2019 is getting off to a better start, but there is still so much uncertainty surrounding the trade war that there are certainly downside risks ahead.

Business optimism about the year ahead is now the lowest for two and a half years, posing downside risks to growth in coming months.

Approximately 935,000 of the 1.09 million direct jobs and $47.2 of the $55.4 billion of the direct payroll in forestry-related businesses is attributable to private timberlands.

The total direct, indirect and induced employment effect associated with private timberlands is around 2.5 million jobs and $109.4 billion in annual payroll. 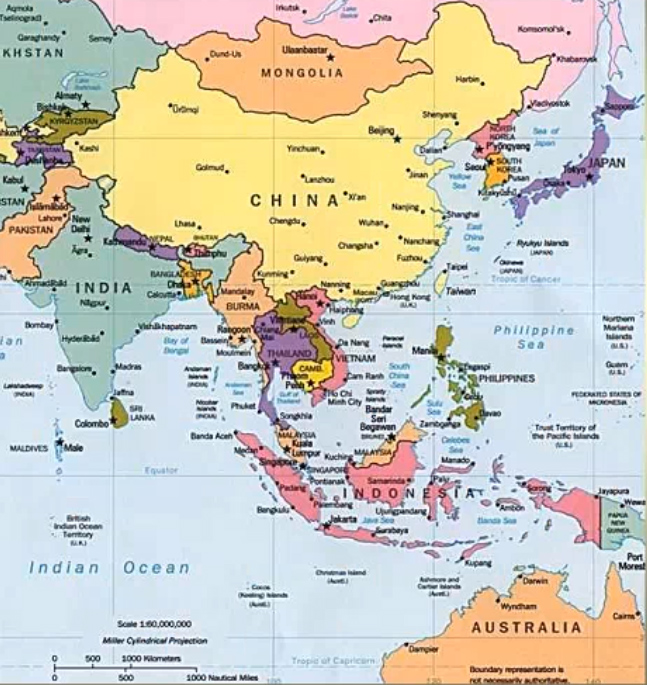 Looking to markets, China had another record year of softwood log imports in 2018, when over 40 million m3 of logs landed at Chinese ports.

Posted by Helge Keitel at Wednesday, April 10, 2019 No comments:

Email ThisBlogThis!Share to TwitterShare to FacebookShare to Pinterest
Location: Kiina

The 66th International Softwood Conference will be held on 10-12 October 2018 in the largest city in the Baltics – Riga, Latvia.
The event is hosted by the Latvian Timber Traders & Producers Association, the European Timber Trade Federation (ETTF) and the European Organization of the Sawmill Industry (EOS).
This year, the ISC will offer two-day pre-tour at 9th and 10th of October as a choice of option with the great opportunity to visit sawmills with local capital and Group sawmill enterprises with international approach, and we would like to stress out forest resource topic by opportunity to visit corporate and governmental Nurseries.
EOS - European Organisation of the Sawmill Industry | Press - Press Releases - International Softwood Conference: Riga 2018
Posted by Helge Keitel at Tuesday, September 04, 2018 No comments:

Create your own visitor map